Skip to main content
Labels
Posted by Walter Mason May 07, 2014

You'll have two opportunities to see me in action at this years Sydney Writers' Festival. Both on the same day, too!

The first event is Thursday morning:


Mark Lamprell’s The Full Ridiculous is a portrait of crisis and dysfunctional families. It’s a perplexing world, but it’s not quite hell. In Boomer and Me, Jo Case shares the story of her only son, and why being different isn’t a disability – it just takes a bit of getting used to. Simon Kennedy makes us laugh and cry in his moving story about the tragic death of his mother in 9/11 and the Art of Happiness. Together they speak to Walter Mason about using humour to reveal the resilience of the human spirit.

Simon Kennedy has worked for more than 13 years as a national headline comedian, broadcaster, voice-over artist, radio host, writer and corporate entertainer. He appears weekly on Channel 7’s Morning Show. His book 9/11 and The Art of Happiness: An Australian Story was recently released.
simonkennedy.com

Mark Lamprell has worked in film and television for many years. He co-wrote the film Babe Pig in the City and wrote and directed the award-winning feature My Mother Frank. His most recent project is the movie musical Goddess, which he co-wrote and directed. The Full Ridiculous is his first novel.

Jo Case’s first book is Boomer and Me: A Memoir of Motherhood, and Asperger’s. Jo is senior writer/editor at The Wheeler Centre in Melbourne. She has been books editor of The Big Issue (Australia), deputy editor of Australian Book Review and associate editor of Kill Your Darlings. Her reviews, essays and opinion pieces have appeared in The Age, The Australian, The Sydney Morning Herald and The Monthly. She has also been published in Sleepers Almanac and Best Australian Stories.

Walter Mason is a writer, blogger currently completing his doctoral thesis on the history of self-help books in Australia. His first book, Destination Saigon was named one of the ten best travel books of 2010 by the Sydney Morning Herald. Walter’s latest book, Destination Cambodia, was released in 2013. Walter runs the Universal Heart Book Club with Stephanie Dowrick, an on-line video book club that concentrates on matters of the spirit.
waltermason.com


PLEASE NOTE - PROGRAM CHANGE!!! Due to personal circumstances Stephanie Dowrick can no longer do this event, and I will be in conversation with travel writer and novelist Claire Scobie about our literary friendship.

And then in the afternoon, come and hear Claire Scobie and I talk about our literary friendship: 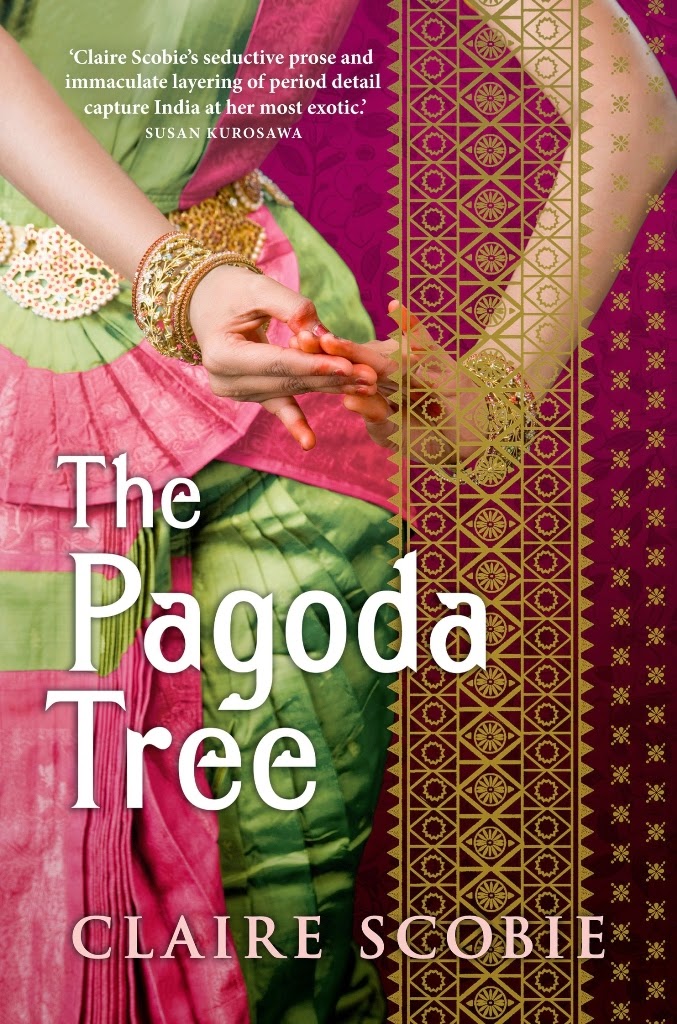