The Bright Young Things (sometimes also called the Bright Young People) were a generation of upper-class youths in England during the period between the two World Wars. They were fast, daring, funny and absolutely outrageous. They posed and dressed up and had wild parties and seemed to live for nothing but pleasure, calling down upon their heads all kinds of condemnation from their elders. They would go on to become some of the most celebrated figures in 20th century letters, and more than a few of them became exemplary patriots serving their country in World War 2. A few of them would go on to become the very kinds of moralistic grandees that they had sought to rebel against when they were young.

The most notable among them were: 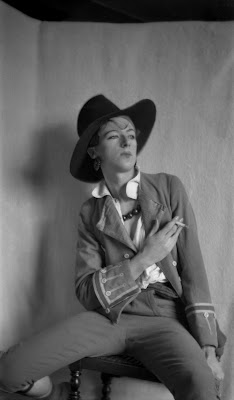 Cecil Beaton – Beaton never properly belonged in the group because of his thoroughly middle-class background. However his steadfast snobbery, his hard work, unceasing social climbing and gift for photography soon made him invaluable and he became forever-associated with the scene. In many ways he bought himself into it through working as a photographer and making the glamorous people appear even more glamorous.

Stephen Tennant – Sometimes referred to as “the brightest of the Bright Young Things,” the beautiful, effeminate Tennant was the child of one of the great Edwardian socialites, and great things were expected of him. He never fulfilled his promise, and indeed he became quite famous for being one of the greatest failures of his generation. He famously claimed that he went to bed in 1940 and never got up again. 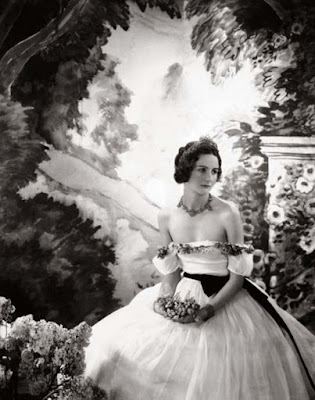 Nancy Mitford – Clever, beautiful, and vastly unsatisfied with her aristocratic background of genteel poverty and intellectual stupor, Mitford was one of the first to chronicle the wild parties and crazy gags of this group. These early novels of hers were not successes, however, and she had to wait till the 1950s to find fame. Throughout this period she was engaged in unsuitable romances. 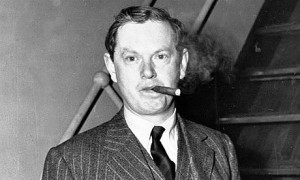 Evelyn Waugh – Another imposter, Waugh was a middle-class boy who used to walk miles to post his letters so that they might bear a more fashionable postmark on the envelope. Clever and funny, he rose to prominence at Oxford with his strange poses and his homosexual relationships with people well above his station. Waugh would be the first to find success with chronicling this set, in his acclaimed first novel Vile Bodies. It made him an instant celebrity. 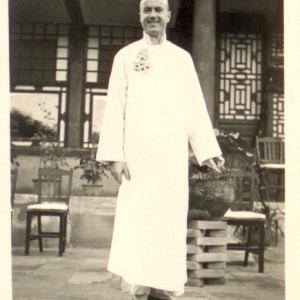 Harold Acton – Is perhaps the most unknown (now) of this set, though at the time he was one of the richest and most outrageous. He knew everyone and had a great gift for friendship. He was old-mannish, however, prematurely bald and conscious of the fact that he was not physically attractive. Now almost totally forgotten, Acton was immensely talented and a beautiful writer. He wrote the first biography of Nancy Mitford. 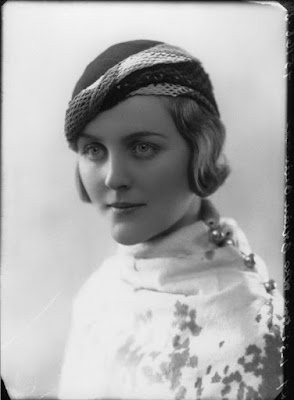 Diana Mitford – Nancy’s sister was the great beauty of the group, and she married very well, to the heir of the Guinness brewing fortune. That marriage didn’t work out, and later on she ran off with Sir Oswald Mosley, leader of the British Union of Fascists. And then things didn’t go so well for her. 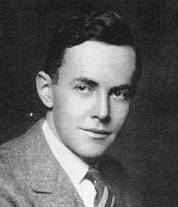 Beverley Nichols – Another of the forgotten ones, Nichols was, in his time, a very famous writer whose by-line was ubiquitous in the quality newspapers and fashion magazines. Nichols was another assiduous collector of famous friends, and would flatter them by featuring them in newspaper profiles. Daringly and outspokenly gay, Nichols was a great friend of interior decorator Syrie Maugham, wife of Somerset Maugham. He would one day write a scandalous book in defence of Syrie called A Case of Human Bondage.

Walter is giving a talk on Cecil Beaton at the Sydney Mechanics' School of Arts in the CBD on Wednesday February 1, 2017, starting at 12.30 pm. This is a free event, and all are welcome.