It's late, I know. I spent the weekend in Adelaide, teaching workshops at the SA Writers' Centre, and I had a great turnout and met some really lovely people. But It's taken me till now to recover sufficiently to let you know about the current books in my life. 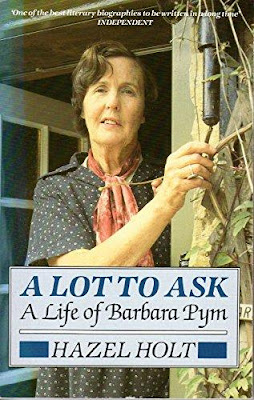 I have been reading and loving Hazel Holt's exquisite A Lot to Ask: The Life of Barbara Pym. It does have the world's daggiest cover, and people looked at me oddly when I was reading it at the airport, but what a charming, fascinating and at times very funny book. A must-read for all Barbara Pym fans. Holt is fascinating because she was actually a part of Pym's life - they worked together for twenty years.

I bought three books while I was in Adelaide, because I felt my luggage needed some weighing down. The one I picked up immediately and started reading was Doreen Virtue's latest book, The Courage to be Creative. I started reading it instantly, and was utterly charmed by it. I took it in to my first workshop and told the students about it, and many of them were keen to read it, too. One of them went straight out and bought it! People in the writing world probably don't know Doreen, but she is a megastar in the world of the New Age, one of the people who made Angels really big in the 90s with her beautiful cards. This new book is part memoir, and talks a lot about how creative people are normally misfits. I was identifying like crazy. But really, it's well worth reading. 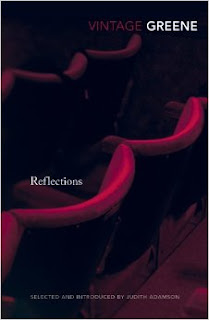 They also had a nice stand of Vintage Classics, and I can't resist those handsome red spines, so I picked up Graham Greene's Reflections, because as you know I love Greene, and I don't have this. 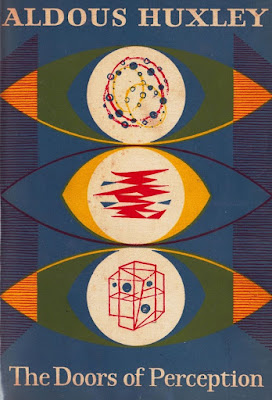 I also grabbed Aldous Huxley's The Doors of Perception, because Hazel Holt writes a lot about Barbara Pym's love of Huxley's books (he inspired her to write) and I have never read a single one. 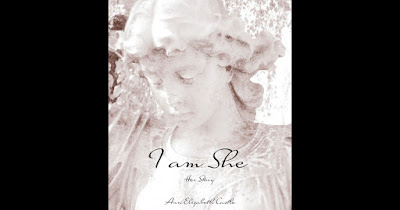 And the book I have been diving into and been reading exciting snatches of this past week is I Am She: Her Story by Ann Elizabeth Castle. I have worked with Ann in the past, and earlier this year she came to a talk I gave on Bhutan, which is when I got a copy of the book. It is a beautifully illustrated and constantly illuminating exploration of the feminine sacred, and I would love her to keep on producing other books in this style. Wide-ranging, esoteric and utterly absorbing.
Email Post
Labels: angel cards doors of perception Weekly Reading Report