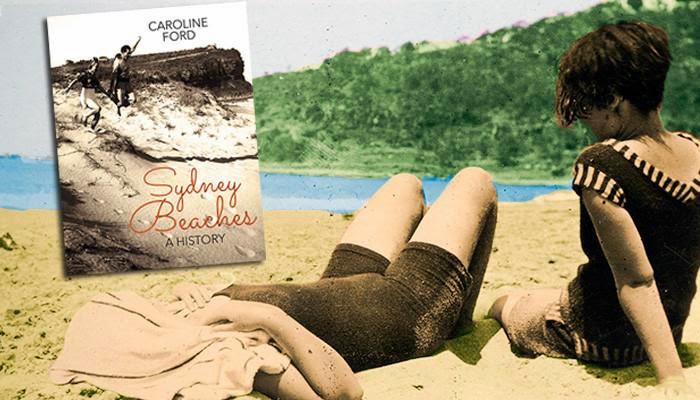 For me, a beach is a beach. I didn't know there were different types, and I had never really troubled myself with their social history. But yesterday I was at the most fascinating talk at the Sydney Mechanics' School of Arts, where I heard historian Caroline Ford talking about her gorgeously illustrated history of Sydney's beaches, and I realised the full complexity of the situation.

Ford has written a history of Sydney’s ocean beaches, from the obsession with sharks and nets in the 20s and 30s to the protests against sewage dumping in the 1980s. Researching the Sate records of NSW she has found the most fascinating files from Manly and Waverley councils detailing their attempts to erect shark nets not necessarily, as we would assume, in the name of human safety, but more for the economic benefits. People could be made to pay to swim in netted areas, and beachside councils have always been keen to make people pay more for access (witness the present-day parking fees charged at beachside areas).

In December 1929 Bondi had just finished its beautification project, which included the grand Pavilion, but it had proved to be something of a white elephant.

The Great Depression had just begun, and people weren’t spending money on seaside entertainments. Stories like this are what makes Dr. Ford's book so utterly fascinating. She is telling the hidden stories of our beaches. As she says, it is not all "just people lying on sand." It is about people moving to beachside areas (the fascinating phenomenon of country people retiring to Manly) and the population laying claim to freely access the beach - not a given in 19th century Sydney where most of the beaches were privately owned.

Sydney Beaches: A History has lots of wonderful, nostalgic photographs of beach goers in years past. I was fascinated to see Manly's shark tower, a futuristic object which rose straight up in an almost occult-looking needle.

Sadly gone. The beaches have always been sites of dispute between state and local governments - just who owns the sand, the water and the foreshores. And who is responsible for their upkeep and the safety of the people who visit them? Such arguments continue into the 21st century, particularly when it comes to beachside developments, a hobby in Sydney as old as white settlement.

It's a remarkable book, and one that will be of enormous interest to anyone who loves Sydney and her beaches. A great gift, too. I look upon beaches with new eyes, more aware of the poltics, the assumptions and the different ways of managing them that have evolved over time. 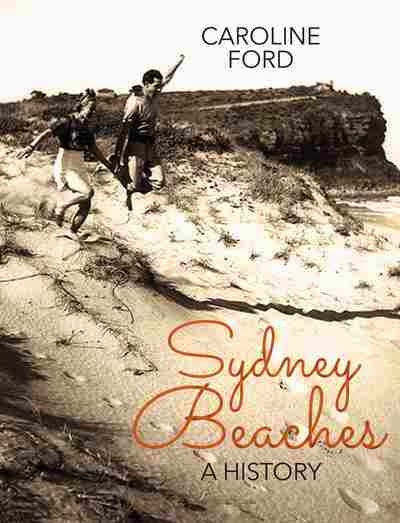