In God They Trust?: the religious beliefs of Australia's Prime Ministers 1901-2013 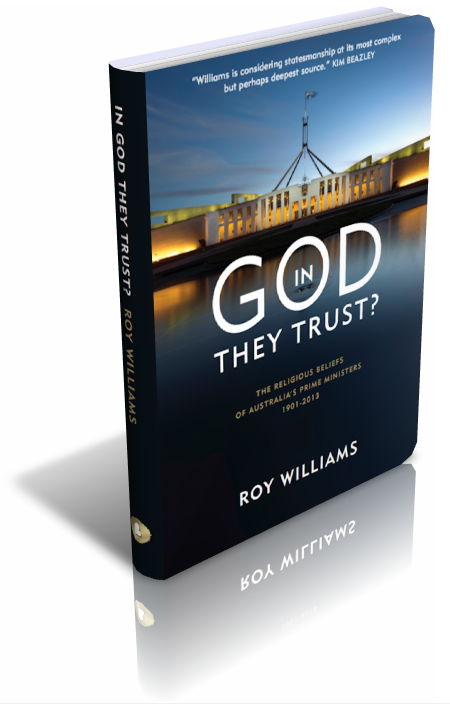 I am absolutely intrigued by Roy Williams' new book In God They Trust?: the religious beliefs of Australia's Prime Ministers 1901-2013. The eccentric religious lives of Australia's political leaders has interested me ever since I stumbled upon Al Gabay's utterly fascinating The Mystic Life of Alfred Deakin in the mid 1990s. Deakin was a Theosophist, Spirtualist and occultist, part of a thriving alternative religious scene in Nineteenth Century Australia.

Roy Williams will be at Ashfield Library in August to talk about the book, and I am sure it will be a fascinating lecture. He will also be selling and signing copies.

This is a free event.