I've never been much of a one for Valentine's Day.

Perhaps I observed it once or twice in my youth, but I really don't recall. And of course, every year when it swings around I curse myself for not making more of an effort.

So this year I was delighted to join my writing teacher and muse Jan Cornall at the gorgeous Parliament on King - one of Sydney's most divine cafes- and join some other poets and writers in taking a more proactive approach to this day for romantics. 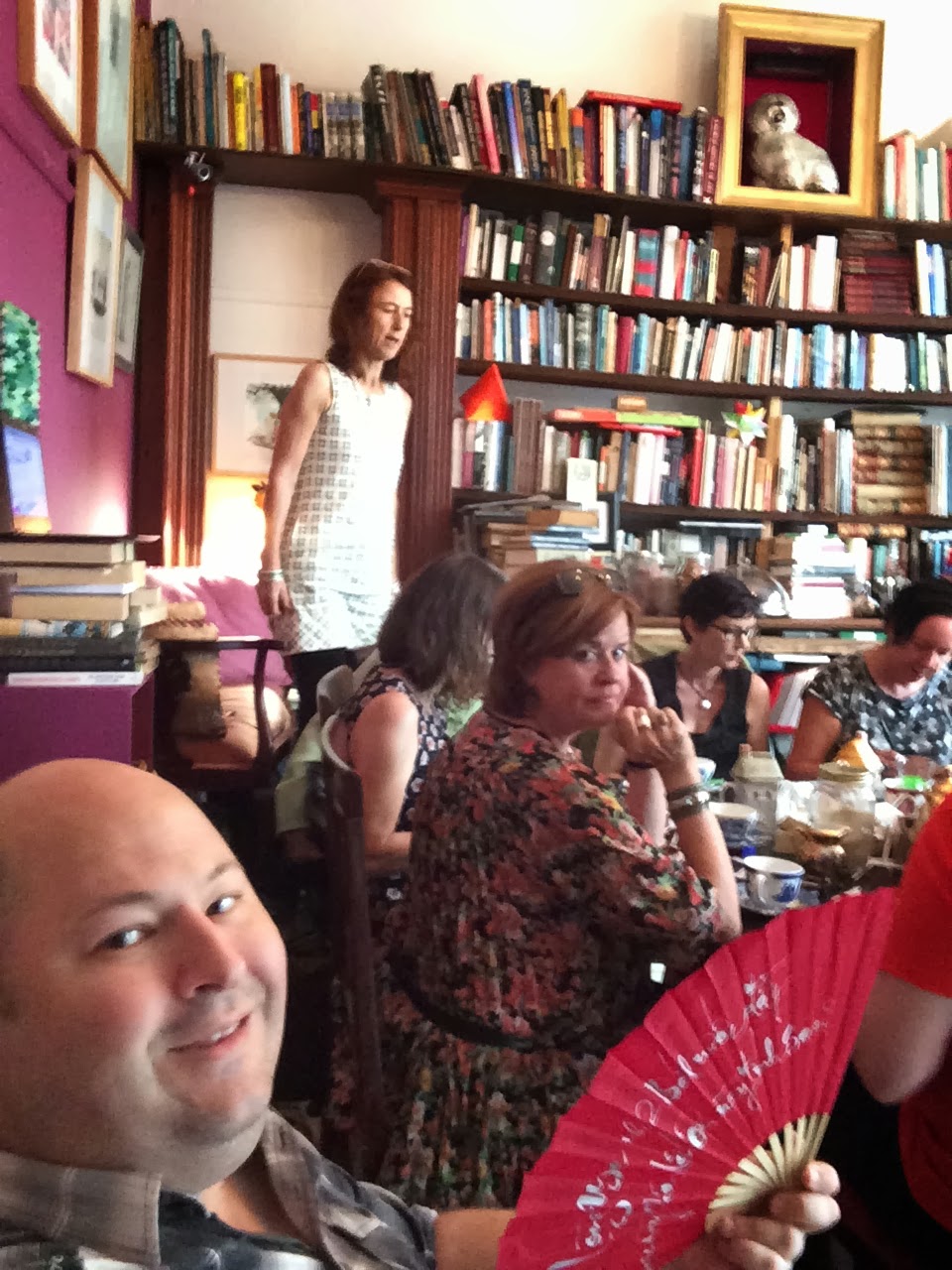 We decided to read and create our own poems, and we were joined by international poets via skype, and it was the most tremendous time.

At the moment Jan is poet in residence at Parliament on King, so do drop down there and have a pot of tea, listen to some records and perhaps meet Jan herself while she's hard at work.


Apart from the poems we had brought with us, we assembled out own using cut up lines from Jan's novel, which she tore apart right in front of us.

Such sacrifices for art!


I'd never visited Parliament on King before, and it was an absolute revelation - a wonderfully eccentric, bookish space overloked by its lovely proprietor Mr. Ravi, who makes you feel as though you've stepped into his own loungeroom. The address is 632 King St, Erskineville, though this can be a little confusing if you don't know the area. In fact, it's about a minute's walk from St. Peter's Station, a good 15 minute walk from Newtown Station.

I definitely plan on making it one of my hangouts in the future. 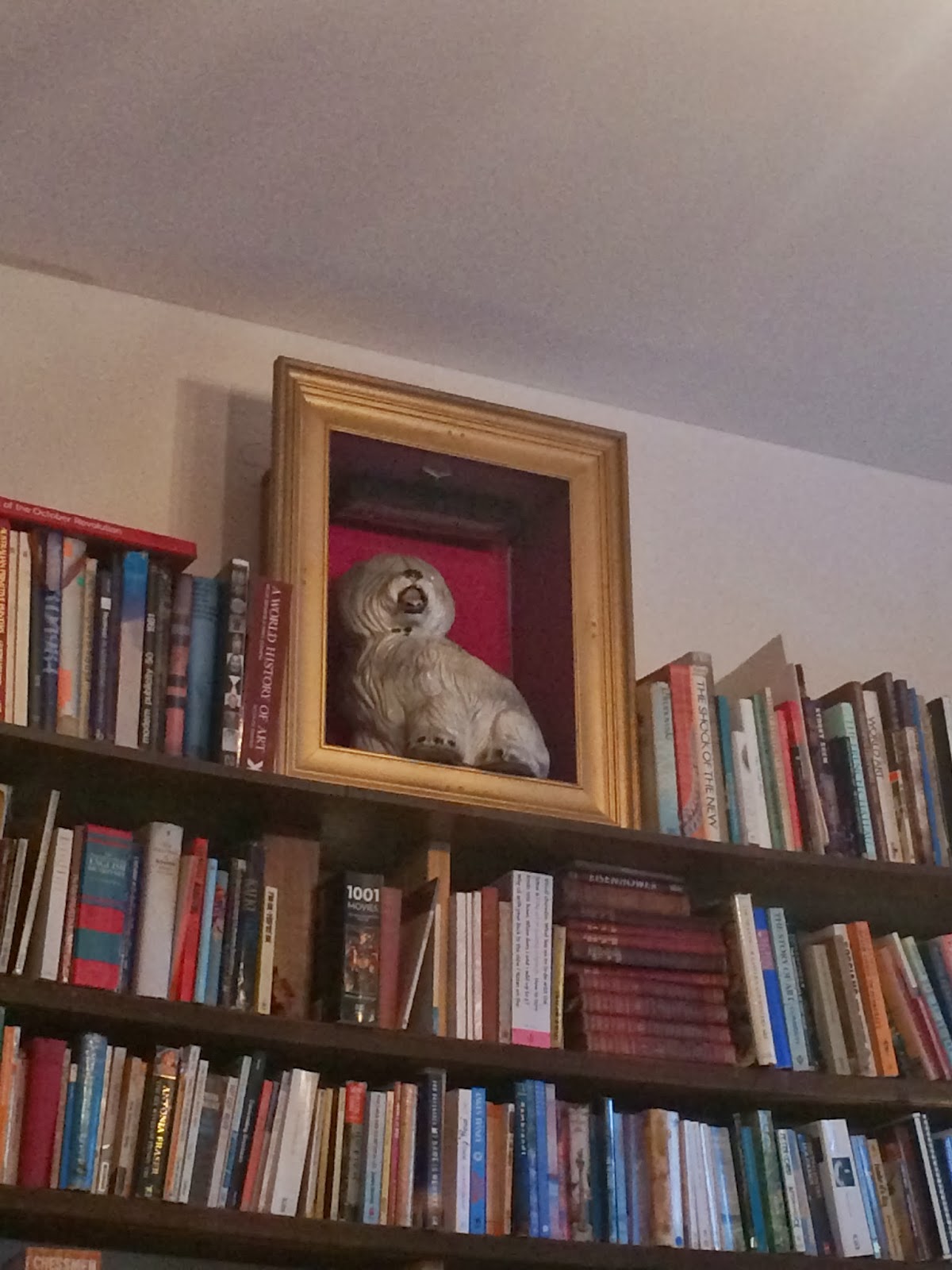