One good reason to watch 47 Ronin


The other day I finally went along to see 47 Ronin, and I must admit I was rather charmed by it. It was a rollicking good story, and the special effects weren't gratuitous and plot-consuming. The art direction was exquisite, and it is certainly one of the most stylised (and stylish) films I have seen in a long time. The costumes were heaven.

But I have to admit that I became rather obsessed with watching every move of Jin Akanishi, who plays the son of the Ronin leader. Mr. Akinishi is a revelation, and is totally magnetic on screen. 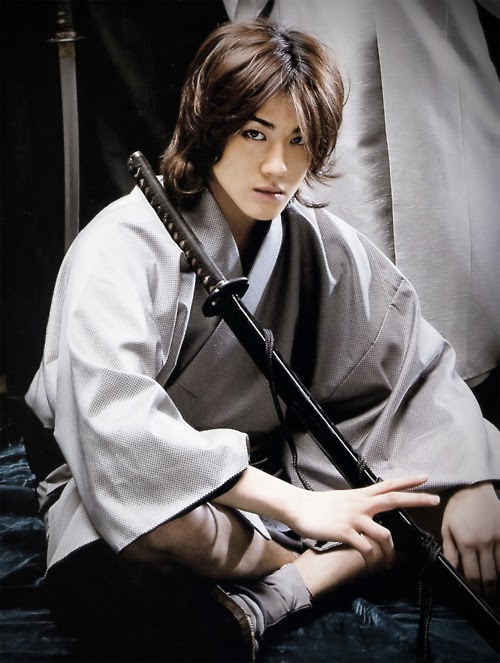 He is, coincidentally, also awfully hunky. 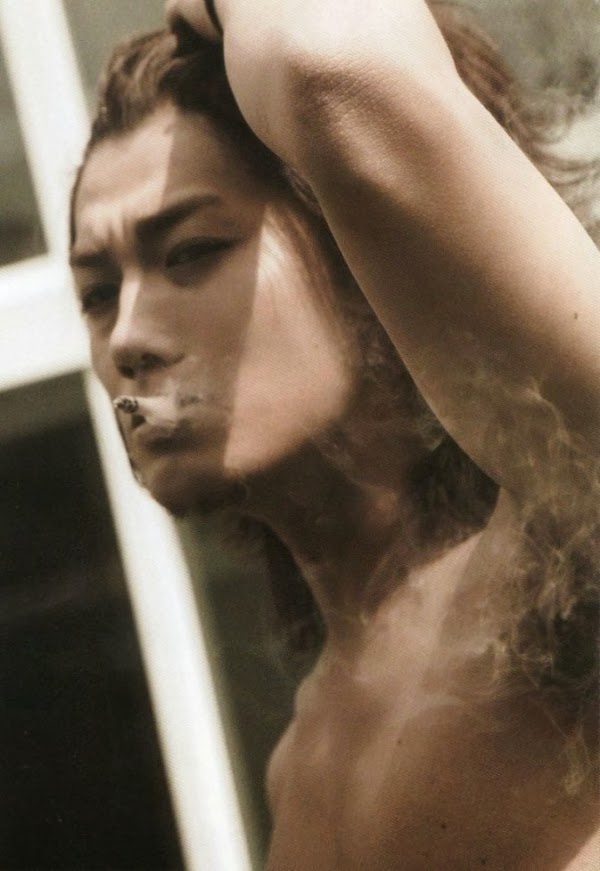 I shamefully admit I hadn't heard of him until I saw the movie, but I am about to remedy my woeful ignorance. Apparently he is a Japanese superstar, a pop singer and general heart-throb. My other half thought the constant pretty-boy shots of Jin might have been a bit gratuitous, but I am all for them. When you have raw material of t hat quality you are duty bound to work with it.

Jin Akanishi (赤西 仁 Akanishi Jin, born July 4, 1984) is a Japanese pop idol, singer-songwriter, actor, voice actor, and former radio host. Akanishi is a former member of the J-pop boy band, KAT-TUN, and was one of the two lead vocalists. Since the group's debut in 2006, it has achieved 14 consecutive number ones (including studio albums) on the Oricon charts


So I was straight onto Youtube to see me some Kat-Tun clips. But all I could seem to find were innumerable clips from those ubiquitous comic Japanese variety shows where they humiliate pop stars.

This solo track, though, was lots of fun. This would work on any dance floor anywhere:

And here is the adorable Jin Akanishi talking about the movie and working an interesting mussed-perm:

Let's hope there are a lot more Jin Akinishi movies in the works. In the meantime, let's just meditate on this: 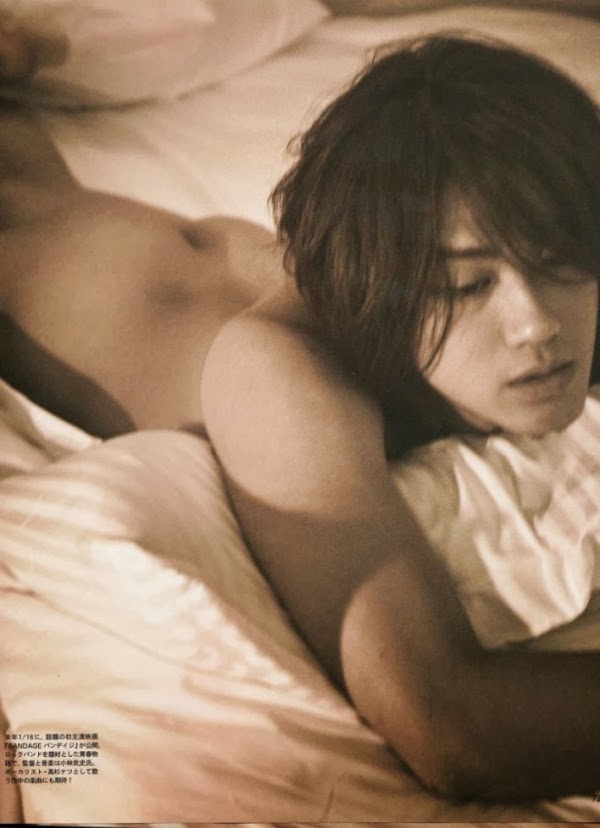 Hallie said…
YUM
That's one eye-candy I could stare at for hours...
HE'S SO UGH PRETTY!!!!!!
And HELLO puurfect ass.
Came accross this tumblr page that has a very adequate title
Ridiculously Photogenic Jin Akanishi
http://ridiculously-photogenic-jin.tumblr.com/