I've collected my best reads of the year, so here is my selection of this year's best music. No apologies for them being slightly retro, reasonably quirky and terribly camp. 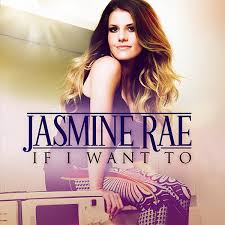 1. If I Want To by Jasmine Rae - Modern Australian country with soulful twist, I have loved all of Jasmine's albums. But this one marks a profound shift into a more mature and funky style, and the songs are exquisite. One of Australia's most talented people. 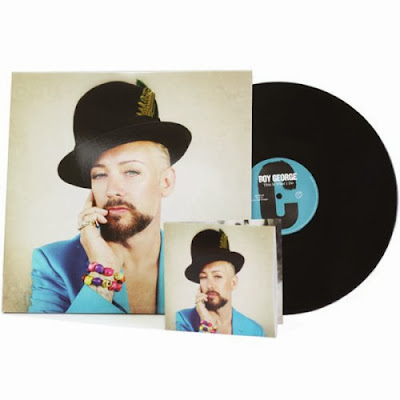 2. This is What I Do by Boy George - His first full studio album in years, this marks a return to the soulful, bluesy music that he's always been good at, complete with opaque, bitter lyrics and a constant interest in love, rejection and God. George's voice is sounding better than ever, and anyone who has heard this album has come away saying, "Wow - he really is amazing." The first single, King of Everything, is probably my song of the year. 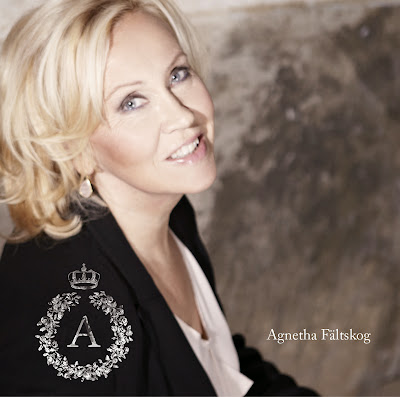 3. A by Agnetha Faltskog - The famous recluse comes out of retirement to release a stunning album perfecty pitched to her fans. Agnetha has always been an awesome talent and a great legend. Now she is also, officially, a diva. Let's hope there are many more albums to come. 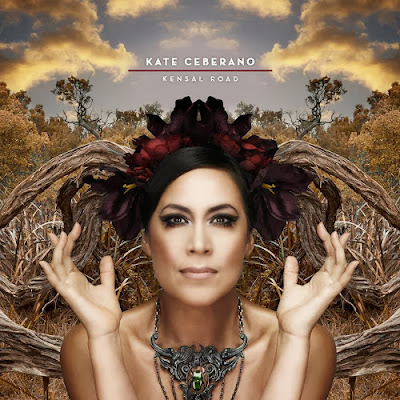 4. Kensal Road by Kate Ceberano - This has been a terrific year for Australian music, and I always look forward to a new Kate Ceberano release. The striking cover image, which was put up as posters all across innner-city cafes, is enough to sell the album all on its own - Kate grows more beautiful with each passing year. This album is quirky and varied, and Kate is in fine voice. I feel like I have a long way to go with this one - it is music with tremendous depth. 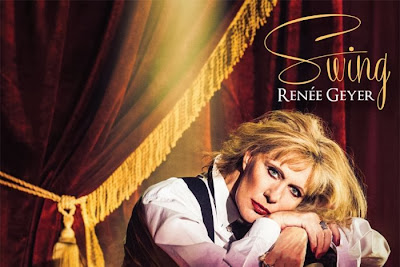 5. Swing by Renee Geyer - The grand old lady of Australian soul and funk releases an album of big band music and it is HOT! Way better than anyone had a right to expect, Swing shows Renee, a stellar talent by any measure, move into a Faithfull-esque gravel that renders these songs intimately sexy and even, occasionally, moving. Please, Renee, let's have much more in the coming years. Truly amazing. 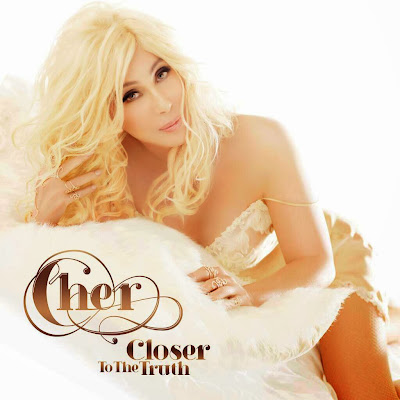 6. Closer to the Truth by Cher - Speaking of divas that never disappoint, Cher has released a new album which has her looking 15 years younger than she did during the last one and sounding fine. It's all here - hi NRG, super-camp dance hits (of course, the first single Woman's World had a drag version out that was even more popular than the official music video) and Cher sounding better than ever. This woman simply cannot record a dud song - the moment that incredibly distinctve voice tackles something it becomes a gem. I have had so much fun with this album. Perfect party music.
Email Post
Labels: album reviews Jasmine Rae music pop music