Make Sure People Read Your Next Blog Post: A handy checklist

We all know by now that it is not enough to simply write a blog post and let it sit there, hoping the world will discover it.
Writing the post is simply the begining of your work. If you really want it to be seen, read and shared you have to embark on a solid week (at least) of promoting it in various ways.
Here is a sample of the checklist I create for each and every blog post I do. Day by day I go to this promotional file and do the next action until I have checked off everything on my list. Doing this increases the page views hugely.
This sample uses a blog post for an event I am promoting. Every day I check these lists and work through them. It pays to do the promotion at different times of the day so you can maximise the chances of people seeing some mention of the post.
I have changed some of the proper names on this list to protect the person's privacy, replacing them with a description of who the person is. Bringing individual posts to the attention of certain people can be very effective, but don't overdo it, and don't be aggressive about it. Simply say "Here is a post you might be interested in," or, more passive still, include them as an @ mention on Twitter. I like to leave it up to them what they choose to do with the information. Some will re-tweet it and pass it on, some won't. It's the luck of the draw, so never expect them to respond. Everyone is busy.
So here it is, my blog post promotion checklist. Feel free to copy it and adapt it to your own purposes: 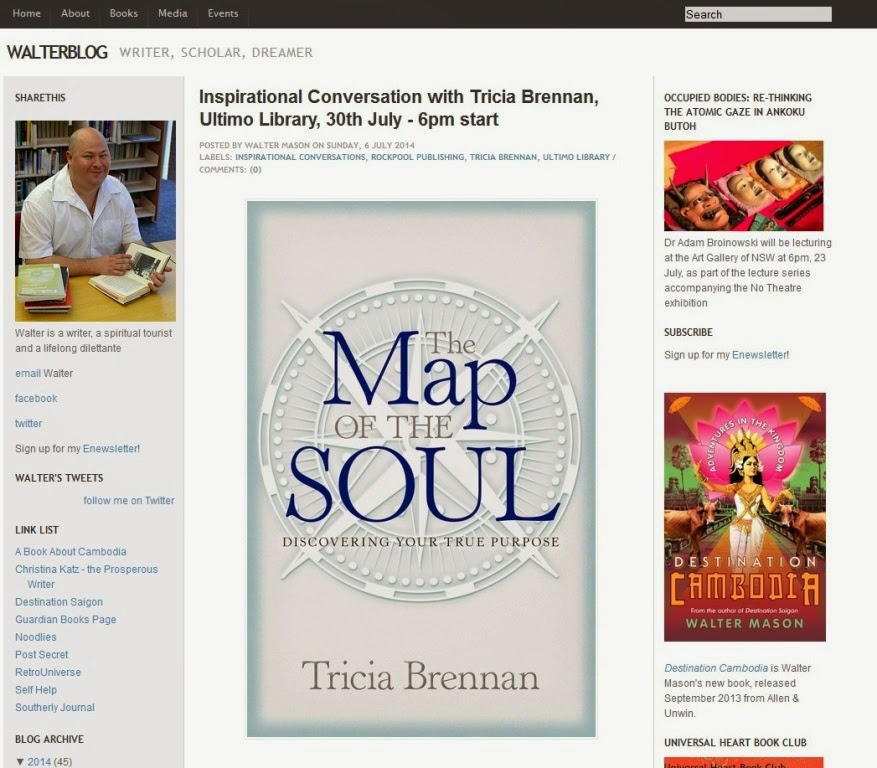