Skip to main content
Labels
Posted by Walter Mason May 31, 2013

Last weekend I had the great honour of being one of the Ambassadors for the Emerging Writers' Festival in Melbourne.
The opening event was a fascinating one. Each of the five Ambassadors presented seven pieces of advice for new writers in a session called Seven Enviable Lines. I will be blogging my own seven tips later, but here are the items that I found most interesting from my fellow presenters:


First up was academic and critic Melinda Harvey, who said: 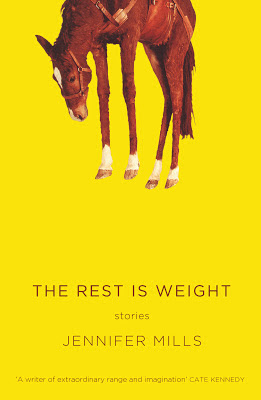