My writing sisters might hate me for saying this, but I hold the unpopular opinion that Vita Sackville-West was the more talented writer of that most illicit Bloomsbury foursome. There, I've said it. It's like a whole load has been lifted from my back, though I'll probably never get a job in academia again.

As unlikely as it seems, I first fell in love with Vita Sackville-West's work when I was a young teenager. The BBC made a television production of her exquisitely simple novel All Passion Spent and I was utterly enchanted by it. It was such an odd little story that was quite unlike anything I'd ever encountered before. I carefully noted down the writer on whose book the series had been based, and I scrupulously ordered the book over the phone from a Christian bookseller in Brisbane. If only they'd known.

Of course, my 13 yo self had no idea who Vita Sackville-West was either, and it would be many years before I discovered just how wonderful a character she was.
All Passion Spent remains my favourite of Sackville-West's work, and it is the kind of book that makes more and more sense as you get older. I must have been a very old soul indeed to have been so drawn to it at 13. I also love her novella, Seducers in Ecuador (a strong contender for best book title ever).

But I have come to enjoy most her non-fiction, the books she wrote in her dotage when she became obsessed with gardening and with her home at Sissinghurst Castle, all the while pining over the loss of her ancestral seat at Knole. Her principal concerns in these later years was plants and religion.

One of the books I treasure most keenly is a lovely little hardcover by her called English Country Houses. 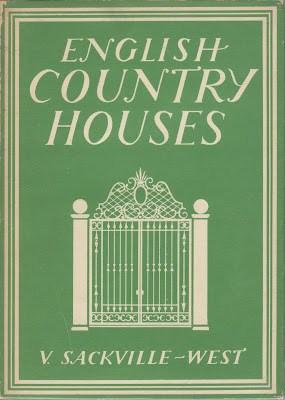 It is a slender and slight volume detailing some of her favourite country houses. Of course, Sackville-West knew all of these houses well, and the whole book is a monstrous exercise in snobbery, but it is beautifully written and illustrated and I can't help but think that, in this Downton Abbey-obsessed age, a re-issue might find a very keen audience. 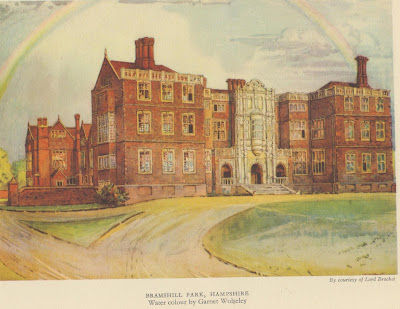 Printed in 1942, it is filled with enchanting colour plates of watercolours of the great houses, as well as many black and white engravings. 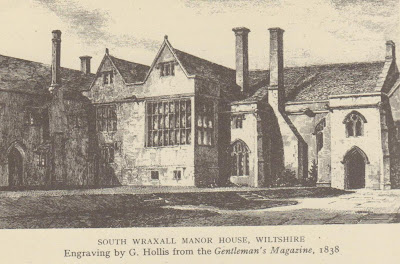 It is part of a series called The British Commonwealth in Pictures, and wouldn't it be heaven to get my hands on that entire series?

There exists a delicious-looking book called Vita Sackville-West's Sissinghurst, which draws on the column she wrote about the house for the Observer in the 40s and 50s.