Here's what I'll be reading in the coming weeks: 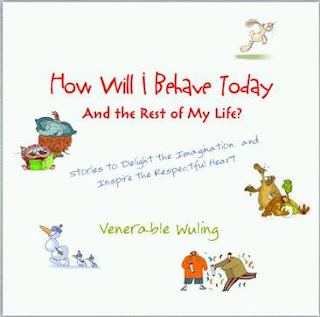 How Will I Behave Today by Venerable Wuling - This is a Buddhist freebie from outside the Vegetarian Supermarket in Cabramatta. This is a regular source of reading for me, and this little book of Buddhist parables for children looks lovely. 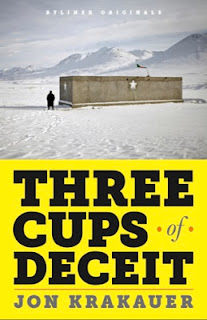 Three Cups of Deceit by Jon Krakauer - This is a short book about Krakauer's obsession with exposing the author of Three Cups of Tea as an exaggerator and possible fabricator. I actually have some reservations about this whole "scandal" and think that Krakauer probably went a bit far, but I will reserve my judgement till I have finished this book. All writers of memoir should probably look at it. 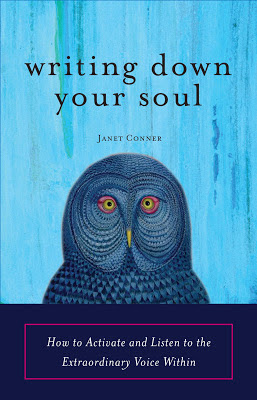 Writing Down Your Soul by Janet Connor - I heard an interview with Janet Connor recently on Unity FM, and she was so charming I had to get this book. It's a spiritual approach to creative writing. 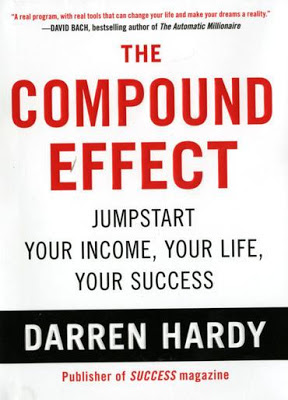 The Compound Effect by Darren Hardy - You probably need to be a subscriber to Success magazine to get excited about this one. Hardy is the publisher of that fine magazine, and this book is one I have been meaning to read for a while. 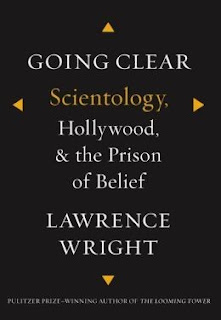 Going Clear by Lawrence Wright - Books about Scientology are a favourite sub-genre of mine, and this looks like being the ultimate expose by a Pulitzer Prize winning writer. Has had a lot of press. 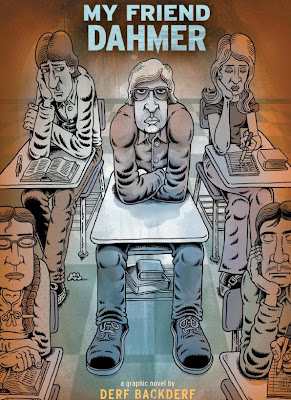 My Friend Dahmer by Derf Backderf - A graphic memoir about growing up with a mass murderer. I first found out about this when it was recommended on the Emerging Writers' Festival blog. Anyone who is gay and spent their formative years in the 1990s will be hyper-aware of Jeffrey Dahmer, gay serial-killer and a press obsession back then. This is a quirky graphic-novel by one of his school mates, remembering what a peculiar boy Dahmer had been.
Email Post
Labels: books on buddhism new books reading