One of my favourite Australian writers is the legendary Queen of Crime, Gabrielle Lord. I have been reading and loving her books for twenty years. I asked Gabrielle a few questions and she has been generous enough to share her answers here:

Are you one of those people who is a news obsessive, or do you prefer to avoid newspapers and television?

I still love reading newspapers – spreading them out and studying them for the news items that interest me.  I check into the news online from time to time. I’m turning into the sort of tragic who yells at the television set occasionally!   I went through a stage of not bothering with news at all and relying on taxi drivers to keep me up to date with what was going on, but then found I was missing out on great stories!  I read often just for the story—rather than the implications of it; items like “Man holds up TAB with knife and fork’  or more seriously, the plans of evil-doers exposed can make terrific storylines for me that are useful in my novels.  I had a very interesting lunch last week with a Detective Chief Inspector, and caught up with a lot of Sydney news that way.

What has been the greatest thrill of your career so far?

Recent career thrills for me would have to be the astonishing success of the Conspiracy 365 series for younger readers.  I’d always wanted to write thriller-style for kids and this gave me the chance. Seeing it made for television was a delight!  Also the great thrill of Fortress’s success although that’s now receding into history – and my memory! 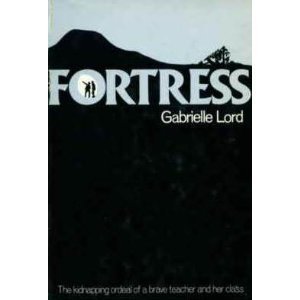 You are an extremely successful writer who has enjoyed a stellar career. What was a great gift – a break or a piece of advice - someone gave you early on in your writing journey?

The big break was Fortress, my first published (but third written) novel – this launched me into international success with a movie deal happening within weeks of its publication.  Other bits of advice have come in dribs and draps – Bryce Courtenay’s ‘bum glue’ – i.e. just staying at the desk and the late Frank Pierson (Dog Day Afternoon screenplay etc) after talking about the different ways to plot a complex story using flags, coloured pins, coloured pens for different subplots, maps, illustrations, story boards etc, ending up saying ‘Nothing fucking works!’  That’s so true.  It takes hours and hours – hundreds of hours -- of hard thinking and going crazy and going for walks and sudden moments of inspiration saying “Yes!  That’ll work!’  My career has had plenty of very very quiet times when I’d wonder when the next cheque was going to arrive.  The writing life is very good for teaching us to live with – and accept -- uncertainty. 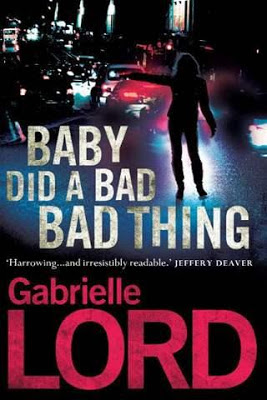 Does writing get better or easier as you get older and write more and more books?

The craft gets easier because I know a lot more about how to do it now, but the subjects become more complex the more deeply one lives.  So finding the right way to write about it becomes more difficult.

Your books often have religious motifs, themes and characters, and I know you have written the lyrics to a whole book of hymns. Is there a meditation or prayer practice that is important in your life?

What you’ve referred to as a ‘book of hymns’ was more a book of prayers – for tough times.  I used angels rather than God as the medium for the prayers, because the word ‘God’ has become so charged and has had such bad press these days whereas I thought that angels were more ‘user-friendly.’

And are you religious, spiritual or neither?

It’s my understanding that the practice of consciousness is essentially a spiritual process.  I’m not ‘religious’ in the sense that I go to church or recite rote prayers etc but in the sense of ‘religion’ meaning ‘to rebind’ or ‘bind back’ I have found that a sense of being part of a flow from some powerful Source gives energy and meaning to my experiences. 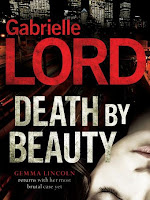 Gabrielle Lord is one of Australia's most beloved crime writers, and in 2012 she received the Ned Kelly Lifetime Achievement Award for her body of work.  Gabrielle has now written fourteen adult novels as well as a successful series for children called Conspiracy 365, made into a television series.
Read Gabrielle Lord talking about Death by Beauty here.