I've been inspired by Chris Brogan's Three Book Diet this year.
His premise is that he will read only three books in the year, but he will read each one at least twice, and will put into practise all that he reads.
Now, it is impossible for me to restrict myself to reading three books, not just because of my compulsive tendencies when it comes to reading, but also because my occupation requires me to read at least three books a week.
Instead, I am taking to heart his idea of reading just three books attentively and repeatedly, which I will do in addition to my regular, more speedy, reading.
Back when I was a bookseller one of my regular gigs was manning an enormous bookstall at the Sydney Mind Body Spirit festivals. It was an exhausting task, and one which we all hated, but one of the benefits was that we got to meet some extraordinary people. And I am using the widest and most generous possible definition of "extraordinary." The less kind might have called some of the people we encountered crazy. I had a heavily pregnant woman propose to me, a famous Chinese economist seduce me and a 1950s American jazz star talk to me all afternoon about the lost continent of Atlantis. These were heady days.
But the encounter that has stuck with me most for all these years is one where a quiet, nondescript woman was looking through the books right at the end of the day, when most people had left the exhibition hall and we were beginning to wind down. She picked up a book called something like Enlightenment in Five Minutes and, holding it up for me to see, we both laughed. Then, suddenly serious, she said: "But you know, if people actually did any of the things described in any of these books they would be enlightened. But nobody does - including you and me. We just read and scoff and put it all off."
These words really struck me, because they were absolutely true. If we scrupulously followed the advice in self-help and how-to manuals our lives WOULD be infinitely better, happier and more prosperous. But only one in a million is ever going to actually act on the good advice they get.
So in 2013 I am going to try to be that person, the one who actually follows the advice in three self-help books and persists in doing so. Let's see what happens.
The three books I have selected are: 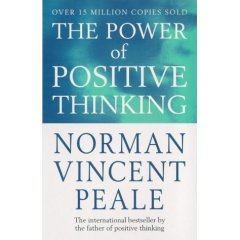 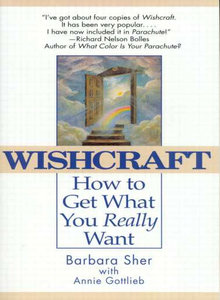 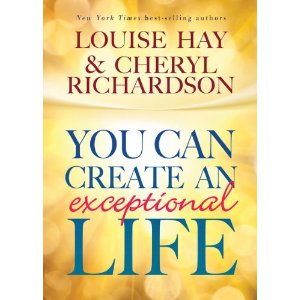 Louise Hay & Cheryl Richardson's You Can Create an Exceptional Life

This year I will read through each book at least twice, and do my best to act on the advice in each.
I will blog about the process and keep you posted.