My house can often get very noisy. I like to pop on a CD, or fire up my desktop, or even slide in a cassette tape (yes, I still have a functioning cassette player) and really turn it up loud. If you wander by you will hear me singing. If you peeped inside you might even see my dancing. But no-one has to know about my secret pleasures.
I have always had an infamously bad taste in music, and I am completely incapable of any consistent enthusiasms. In my collection early choral music rubs shoulders with late Barbra Streisand, and the St. Matthew Passion might get played right after Boney M's sadly neglected Oceans of Fantasy album.
So here is the music I played the most this year, and I am delighted to see it displays a praisworthy idiosyncracy: 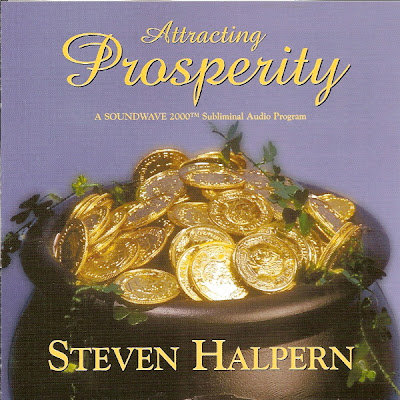 Attracting Prosperity by Steven Halpern - Unless you are a raving New Ager you probably have no idea who Steven Halpern is. But if you've ever done a yoga class, had a massage or gone in for a spot of colonic irrigation I can bet on the fact that you've heard him. He is the New Age music maestro, the Godfather of tubular synchronised sounds played up against an ocean waves soundtrack. This is part of his subliminal series - while I'm listening to that wafting muzac I am absorbing whispered messages about how rich I am going to be. I find it all incredibly relaxing and, most importantly, I can concentrate on my work while it's on and doing me good. 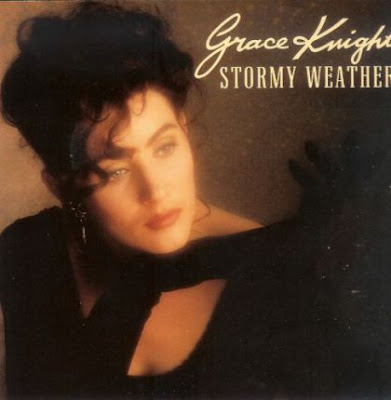 Stormy Weather by Grace Knight - I love Grace's voice, and I grew up listening to the Eurogliders.  This is an album of Grace doing a number of jazz standards, and I always stop and listen to Guess Who I Saw Today, one of the kookiest songs ever, and one I introduced Thang Ngo to when we were both youngsters. Every song on this album makes me happy. 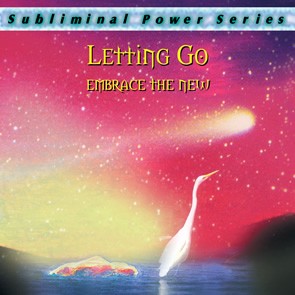 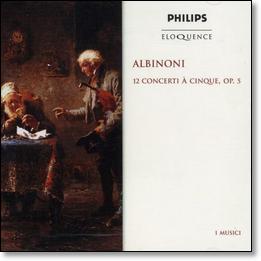 Albinoni 12 Concerti A Cinque, Op. 5 - It might come as a surprise that I did have a formal musical education, and have a very solid library of classics. It's just that I favour the odd and the obscure, or something with a bit of camp back-story. Which is why I favour Signor Albinoni's Opus 5 over the other, better loved, ones. See, I was a hipster before it was even hip. 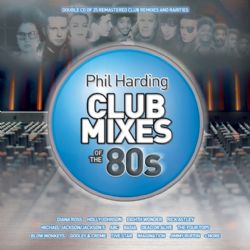 Club Mixes of the 80s by Phil Harding - Relive your youth, anyone? The moment I put this double CD set on I was instantly seventeen again, and that is why it gets an almost daily spin in my house. The late 80s really represented the pinnacle of popular music in England, and here you have the best of it. Highlights? Jimmy Ruffin's Easy Just to Say and Pepsi & Shirlie's (they were the Wham backup singers, remember?) Heartache. 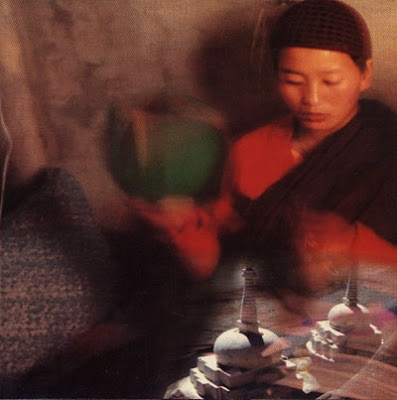 Cho by Choying Drolma - I had been playing this CD for months when I saw on Facebook that Ani Choying Drolma was coming to do some live concerts in Australia. I went to see her at the Opera House, and of course she was divine. And as a result this has been on constant replay for about six months now. Tibetan chanting re-worked as ambient pop - it is just sublime.
Email Post
Labels: 80s australian music music nostalgia pop music