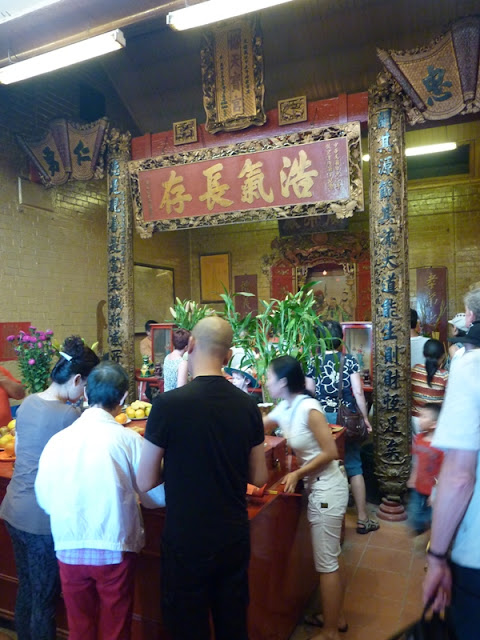 One of the loveliest places in Sydney, and one many don't know about, is the Sze Yup Temple in the back streets of Glebe. 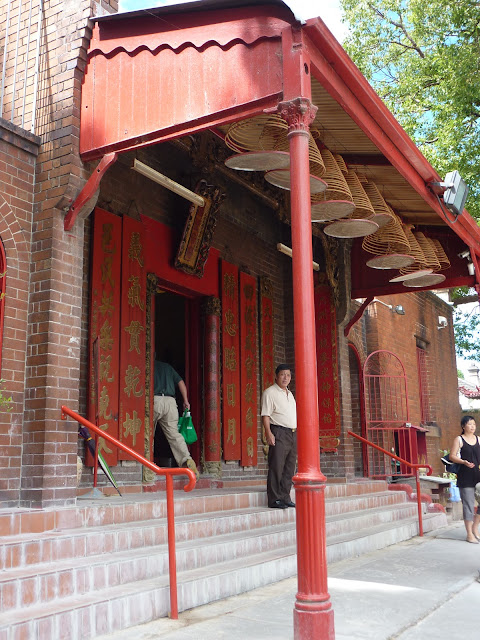 The temple has been around since the nineteenth century.
It is one of the great hidden spiritual sites of the city and has been here since 1898. 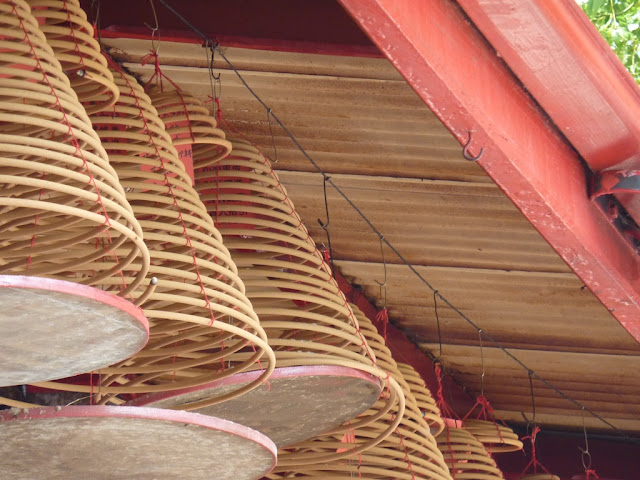 It's funny, but everyone I tell about this place says me, "There's a temple in Glebe?" People still have no idea that this amazing place is there, even Sydneysiders with a Chinese cultural background. Whenever I mention it people ask me to take them there.
The temple is dedicated to the worship of Guan Di, the mythical Chinese general who is the special favourite of soldiers, students and business people. 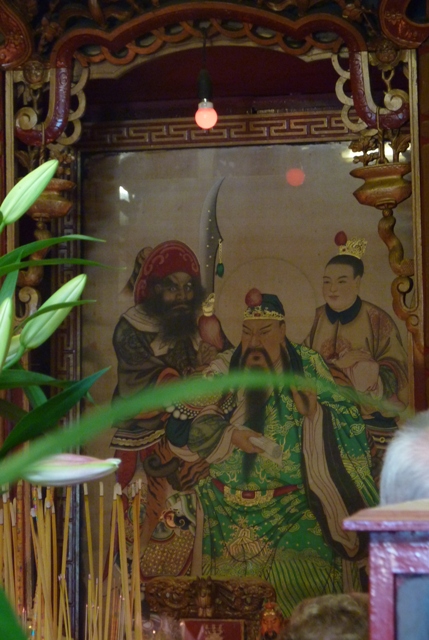 I have something of my own relationship with Guan Di, having spent much time praying at his shrine at the Mingyue temple in Bonnyrigg when I needed help with my academic work. The temples late historian, the brilliant Helen Fong, pointed out a fascinating reason for the prevalence of Guan Di worship amongst the early Chinese diaspora. Because these people were overwhelmingly male, they erected temples to a uniquely masculine deity, instead of the far more common and beloved Kwan Yin, the feminine face of the divine who dominates shrines in China (as she does in Vietnam). These men felt they needed Lord Guan Di's example and help in their almost exclusively male milieu.
The Sze Yup community (Sze Yup is a district of four counties in Guandong province) were led to the site in the 1890s by a ray of light which they interpreted to be a mystical sign from Guan Di himself.


The site was also possessed of good feng shui, being on a slope facing the water and a view of hills.
The temple has faced fluctuating fortunes over its history. By the 1970s it was at the point of closing (as so many joss houses across Australia did), but an influx of Vietnamese-Chinese refugees brought new life to the temple, and it has gradually become stronger, more prosperous and lively as various waves of Chinese immigration have brought new communities of worshippers.

Sze Yup Temple
Victoria Rd. (entrance on Edward St)
Glebe (if you turn into Pendrill St from Glebe Point Rd you will see the temple gate at the end of the street)
There is a bus stop just before Pendrill St on Glebe Point Rd.
Keen walkers could get there on foot from Central Station (about 20 minutes) or from Broadway Shopping Centre.