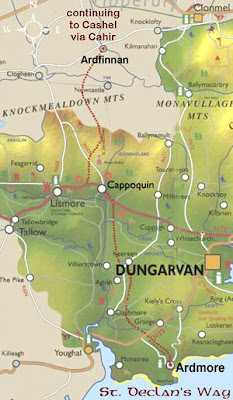 St. Declan is new to me. 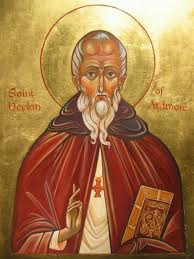 Until I'd read Rosamund Burton's lovely book about her pilgrimage through Ireland, Castles, Follies & Four-Leaf Clovers I hadn't heard of the great Irish saint. 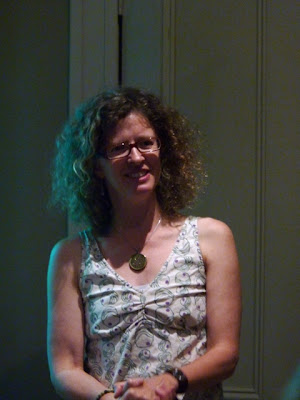 But St. Declan is a revered figure in Ireland, one of that country's four pre-Patrician saints. These are the legendary Saints who are meant to have spread Christianity and established monasteries before St. Patrick, the man more usually credited with Christianising Ireland.
St. Declan was actually more or less a contemporary of St. Patrick, and the two men visited one another. He was a direct descendant of one of the ancient kings of Ireland.
Recently I was at Balmain library listening to Rosamund Burton speak about her journey along St. Declan's Way, Ireland's own pilgrimage path, and their overgrown answer to the Santiago de Campostela. 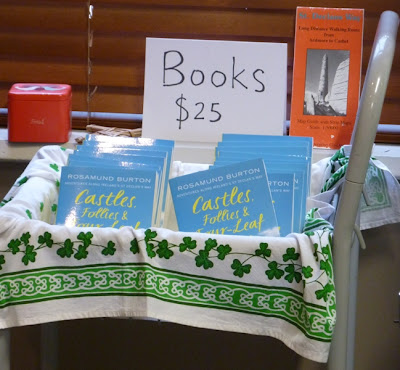 Castles, Follies & Four-Leaf Clovers is an account of this pilgrimage, and it is a unique and quite enchanting view of rural Ireland and the eccentric characters that live there. 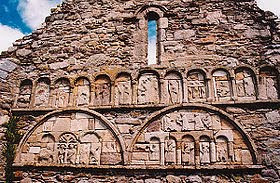 St. Declan's Way has been a pilgrimage route for centuries, and it was originally the road that linked the monasteries that he had established.
Rosamund walked it in 2008, during Ireland's wettest summer in 150 years. 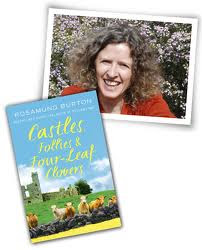 Now, I'm not much of a walker, but I am very interested in the idea of pilgrimage, and have conceived a desire to walk along this little-known pilgrim's path before it gets famous.
Anyone want to join me?