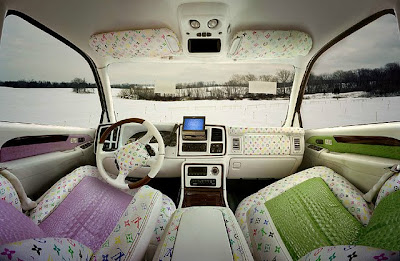 I'm currently feeling kind of oppressed by reading. I just have so much to do, and my "must read by yesterday" pile is becoming more and more impossible. Here is where I've sought some escape: